Jen DeVore Richter is an expert on Attraction Marketing. She is a former marketing executive for NASA at Kennedy Space Center turned entrepreneur who was awarded “Innovator of the Year” for Excellence in Business Coaching in 2019.

She is a strategic marketing consultant and international keynote speaker who has worked with many industry leaders including ABC-TV and The Ritz-Carlton. In her field she is well known for creating Instant Media Mogul™ and dubbing the term “magazine funnel” which turns an entrepreneur’s own magazine into 24 lead generation tools both online and offline.

Jen is also the Founder of Boss Women Rock, LLC an organization which helps aspiring women in business make their first or next $100K. She serves as the Editor in Chief of Boss Women Rock magazine which features guest interviews with six and seven figure earners as well as celebrity entrepreneurs.

While Jen is based in the historic gold mining town of Golden, Colorado, her clients and mastermind members hail from across the United States and internationally.

She is a media contributor having appeared on TV and radio including PBS, HuffPost, NBC, ABC, FOX, and CBS. Entrepreneurial publications she’s been featured in include Authority Magazine, Six Figure Coach Magazine, Thrive Global, Dan Kennedy’s NO BS Newsletter, SmartFem TV on Amazon Prime, and the Magnetic Marketing Show as well as dozens of other podcasts and shows.

Jen currently serves on the board of directors for the National Speakers Association – Colorado Chapter as the Director of Marketing and Member Communications.

She holds a Master of Arts (MA) in Business Management and a Bachelor of Arts (BA) in Communication Arts/Public Relations.

Jen’s book Boss Women Rock: How to Go From Best Kept Secret to Sought After Expert is available on Amazon. A book Jen co-authored 1 Habit for Success reached Amazon #2 Best Seller in the Leadership category on Amazon.

For hobbies Jen loves to cook Thai food, compete in Pure Barre challenges, hike with her husband Will, volunteer on the hospitality team at Red Rocks church, and oil paint mountain landscapes. 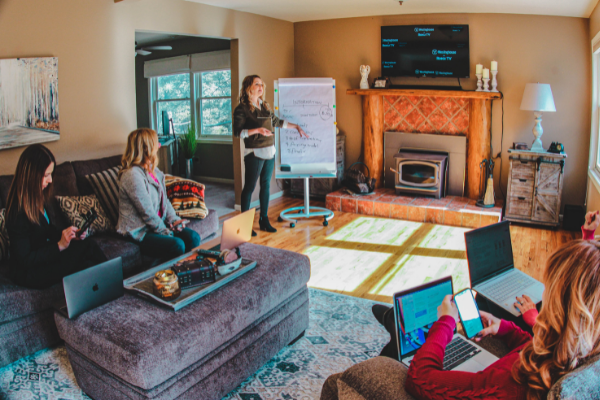 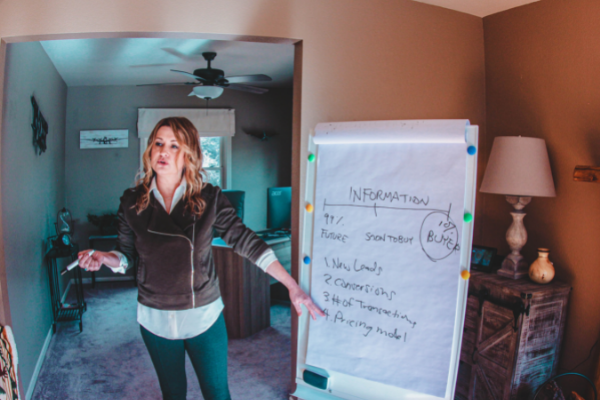 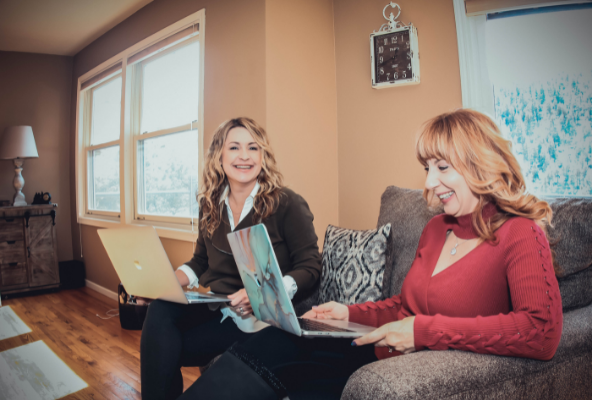 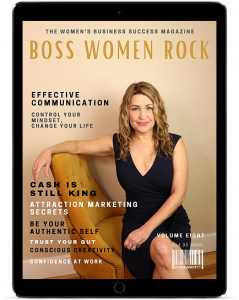